In the 1970s GI Joe got a new look with flocked hair and beard.  Hasbro created 'The Adventure Team' with Land, Sea, and Air Adventurers along with the Man of Action and Talking Commander.  There was even a GI Joe Talking Astronaut.  In 1974 the new "Kung Fu Grip" was added to give Joe hands that gripped.  In 1975 his body became "life-like," known by collectors as muscle body Joes.  Other figures were added like Mike Power, Bulletman, and the Intruders, but it seemed Joe was fighting a losing battle.  In 1976 the classic line ended, with a brief run as an eight inch Super Joe figure before being revived in 1982 as "A Real American Hero."
​
Click on images below to see a sample of some the great GI Joes of the seventies! 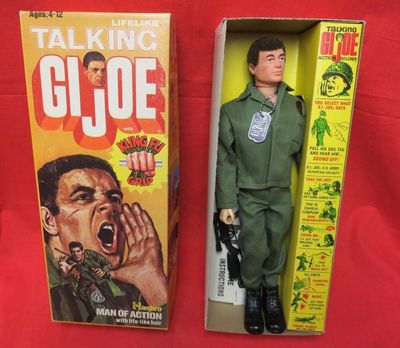 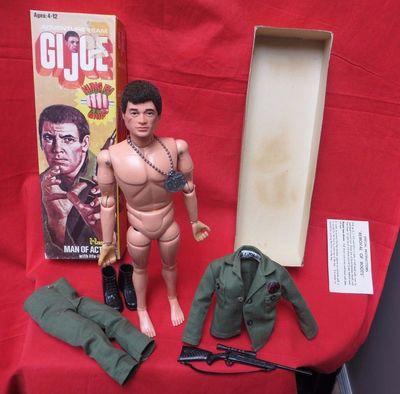 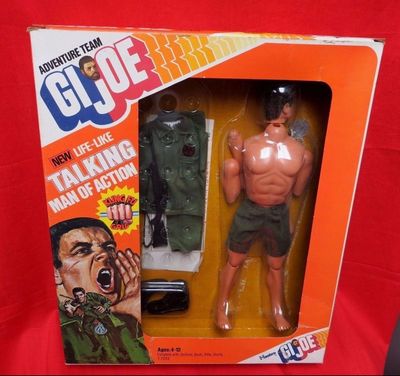 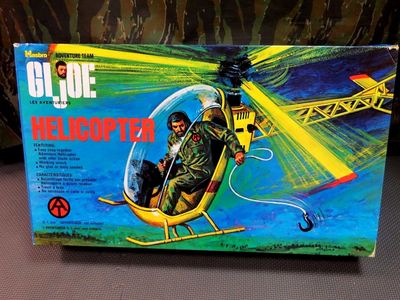 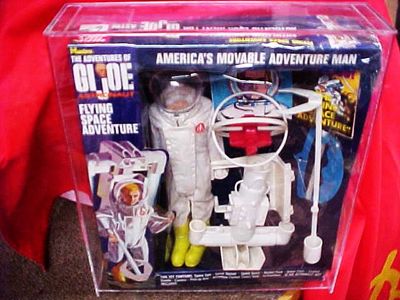 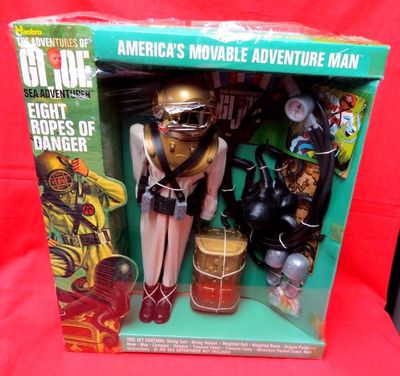 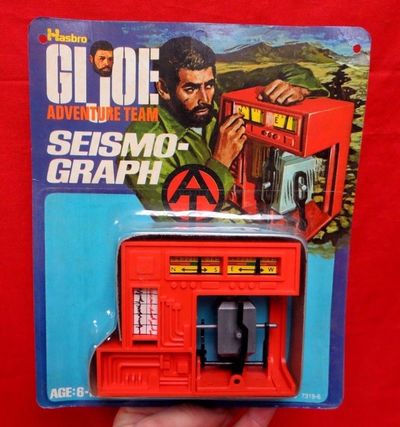 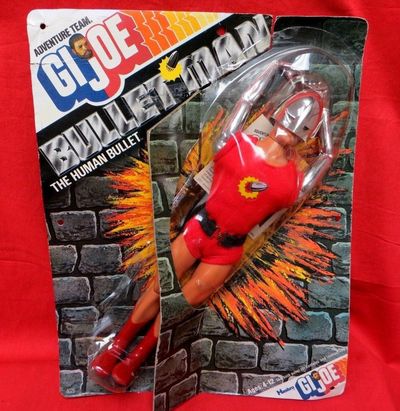 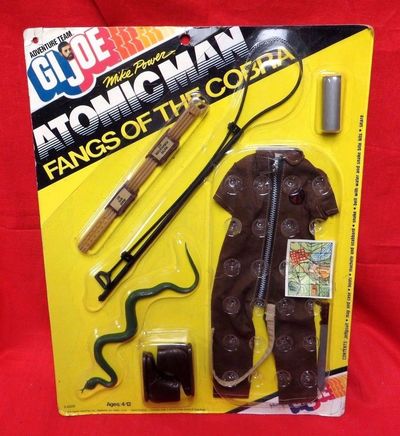 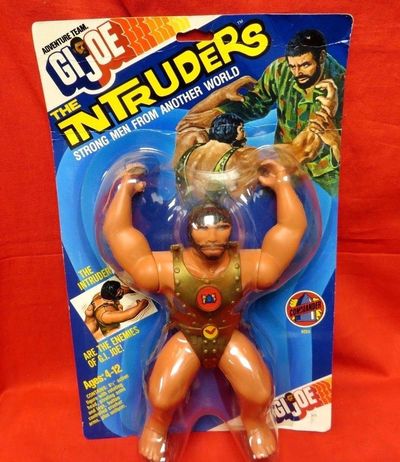 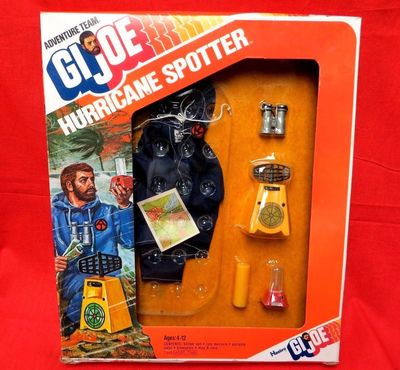 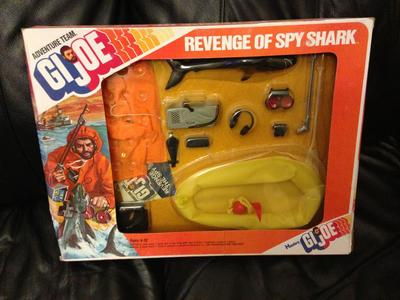 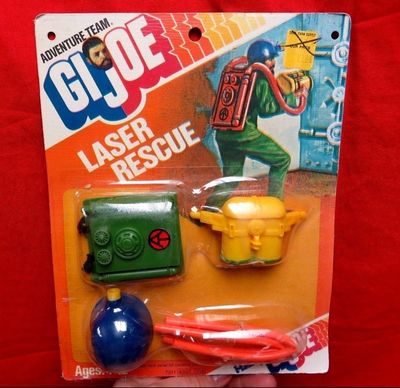 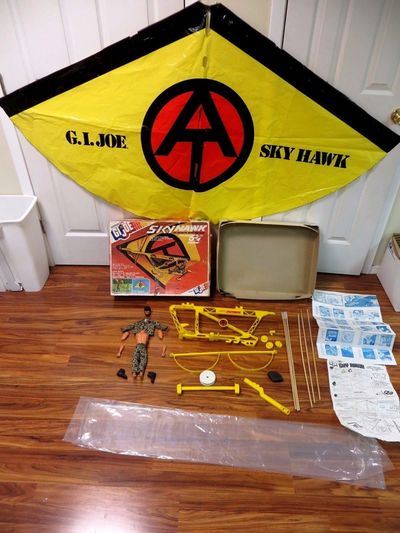 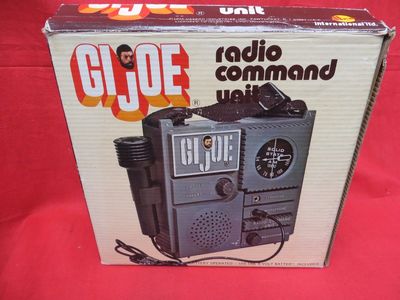 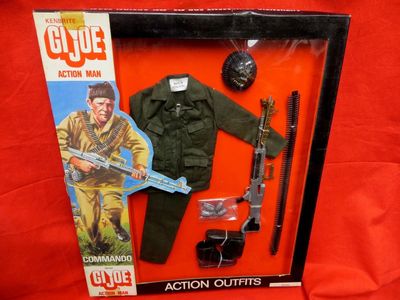