GI Joe was introduced by Hasbro in 1964 and started his life as a military man, beginning with he Action Soldier, Action Sailor, Action Marine, and Action Pilot.  Dozens of accessory sets in window boxes and on cards were introduced as the line became a huge hit.  In 1966 The Action Soldiers of the World were added, featuring German, Japanese, Russian, Australian, and British soldiers.  Talking figures and the rare GI Nurse were added in 1967, GI Joe's greatest year.  I'm looking for all kinds of GI joe items from this era, so contact me if you have any available!

​Click on images below to see a sample of some the great GI Joes of the sixties! 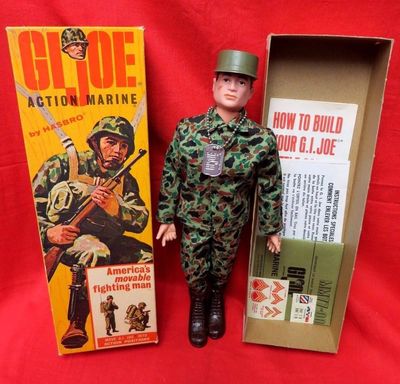 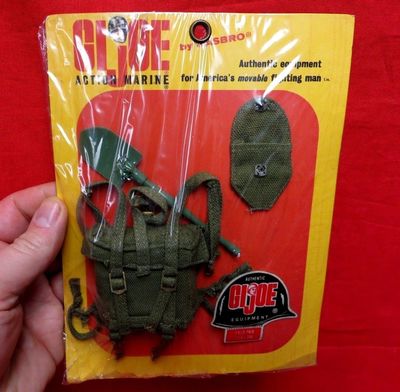 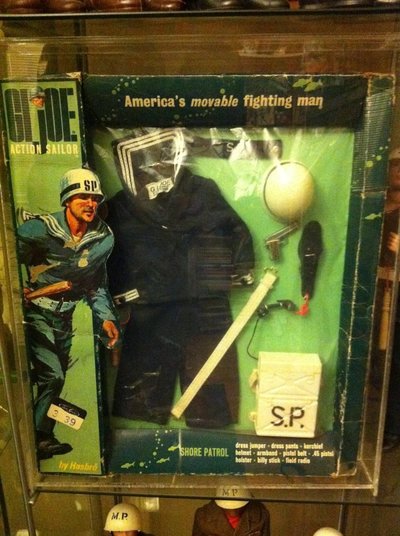 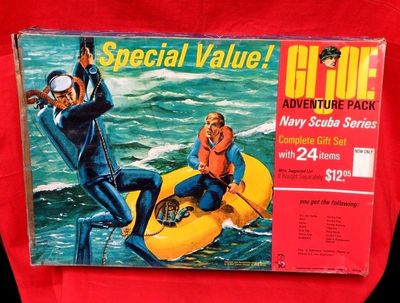 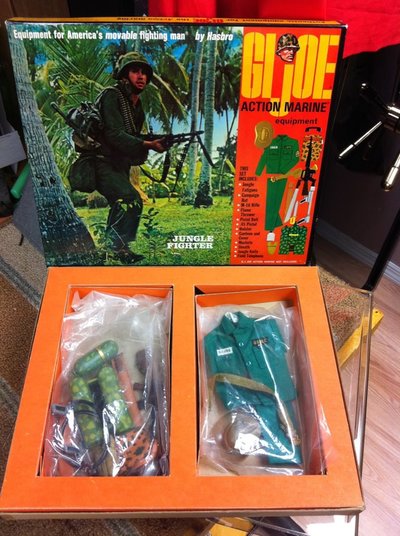 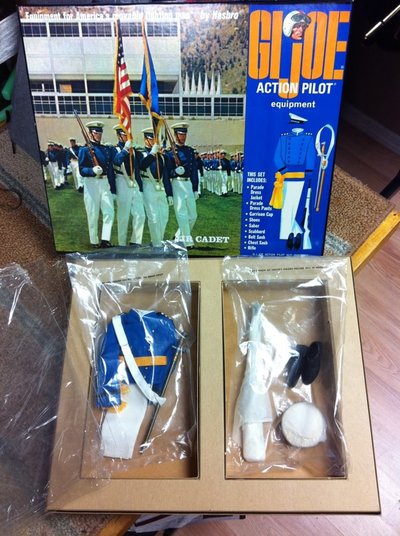 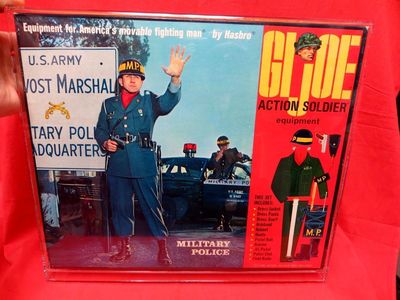 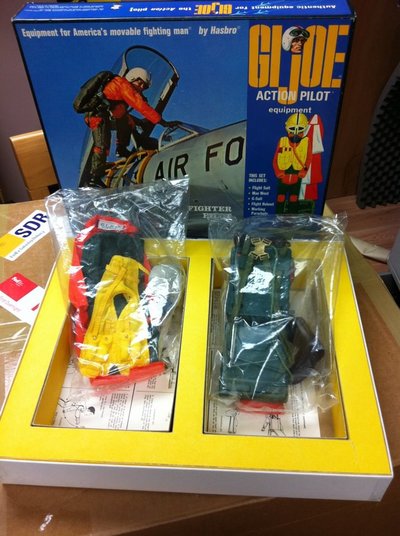 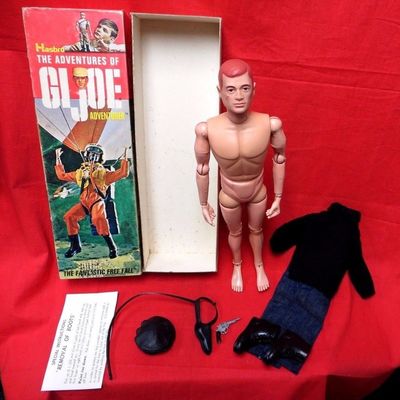 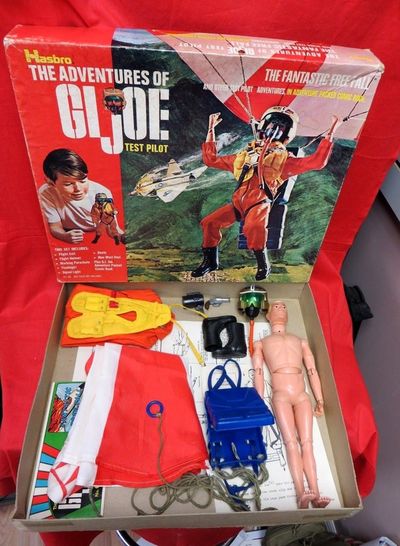 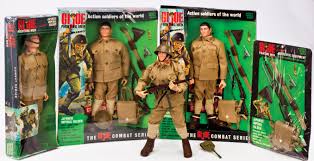 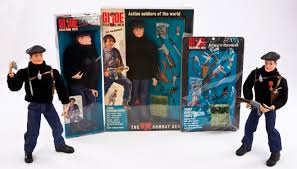 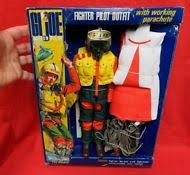 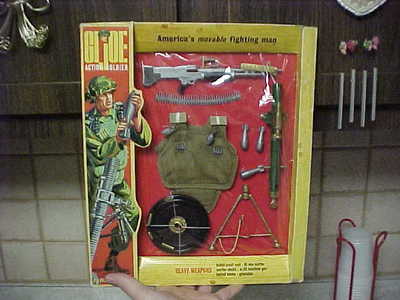 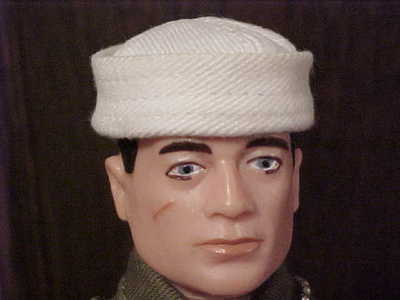